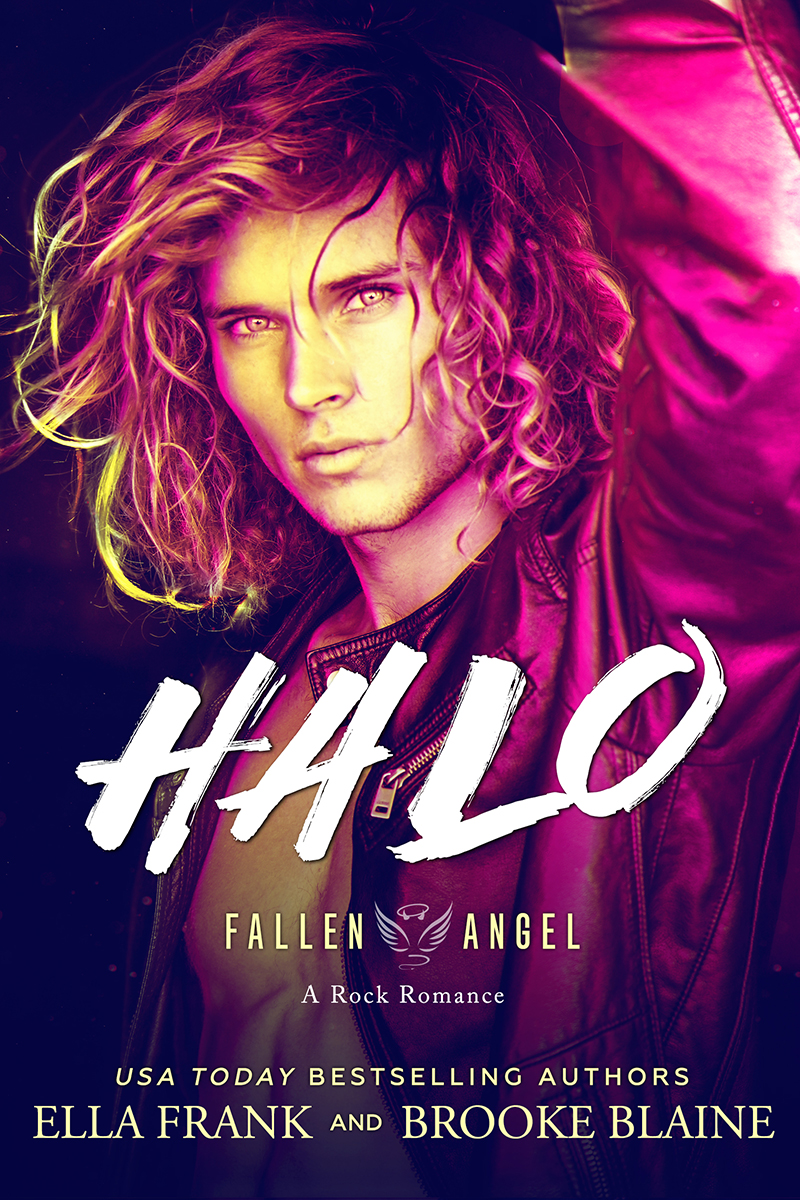 Massive world tours. Over a hundred million albums sold. Groupies galore.
Every day is a party for Viper and the guys of TBD, the biggest rock band in the world. But it all comes to a screeching halt when the lead singer walks out of the studio one day and never comes back.

Ear-blistering vocals. Butchered lyrics. Fame chasers.
After months of lackluster auditions, Viper, the lead guitarist and resident bad boy of the group, is ready to find solace in the bottom of a bottle. Time’s running out and the pressure’s on to find a new singer, but it isn’t until an angel walks through the door that the band’s prayers are answered.

Charismatic. Talented. Magic behind the mic. Halo is everything they’ve been looking for.
With a voice to match his stunning good looks, it isn’t long before Viper’s taking notice. But there are several reasons this is a bad idea:

Too bad Viper’s body isn’t listening to his head—at least not the one on his shoulders. But you can’t fake chemistry, not onstage and certainly not off it, and Viper and Halo? They have it in spades.

As both men try to resist the fire blazing between them, and the band is forced to reinvent themselves, it’ll be a complicated rise back to the top. But from the ashes of what was, something beautiful is born. Something better. And when the world finally sees Halo stretch his wings, they’ll discover what it’s like to fall for an angel.

Did you know HALO is game? Download the Chapters app!