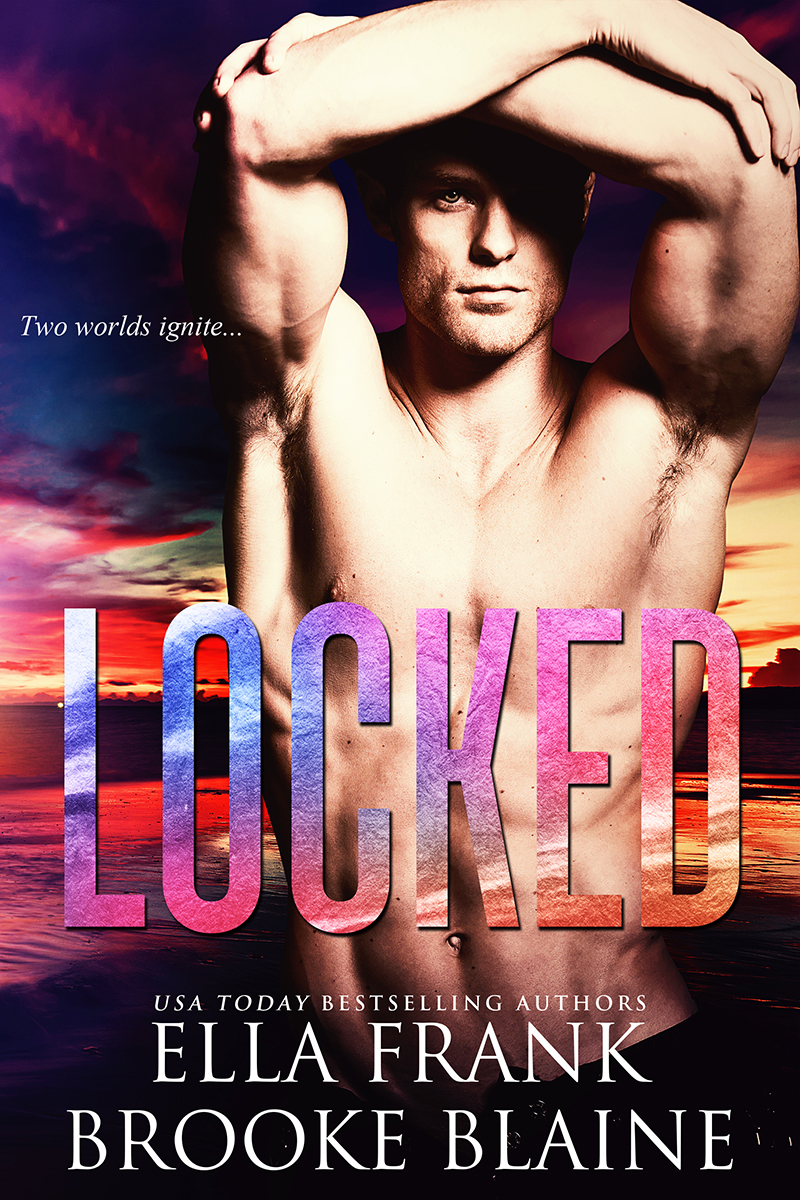 “ACE LOCKE JETS OFF TO SIN CITY WITH MYSTERY MAN”

The man on Locke’s arm has been identified as Dylan Prescott, the sexy new “it” model currently featured in the latest Calvin Klein ads. Sources tell TNZ the men met on the set of Locke’s upcoming action film Insurrection 2, and that “they only have eyes for each other.”
This is the first public gay relationship for Locke, who came out a year ago, and there has been much speculation on who would finally be the one to catch his eye.

According to multiple eyewitnesses, Locke whisked Prescott away on his private jet for a romantic weekend at Syn, the most exclusive hotel on the Las Vegas Strip. After pictures recently surfaced of the new couple, affectionately named PresLocke, it appears from the possessive way Locke keeps his new beau close that things are heating up.

The world is watching #PresLocke, and we’ll be sure to keep you up to date on this budding relationship!

Ace and Dylan’s story continues in Book Two of the Bestselling PresLocke Series.